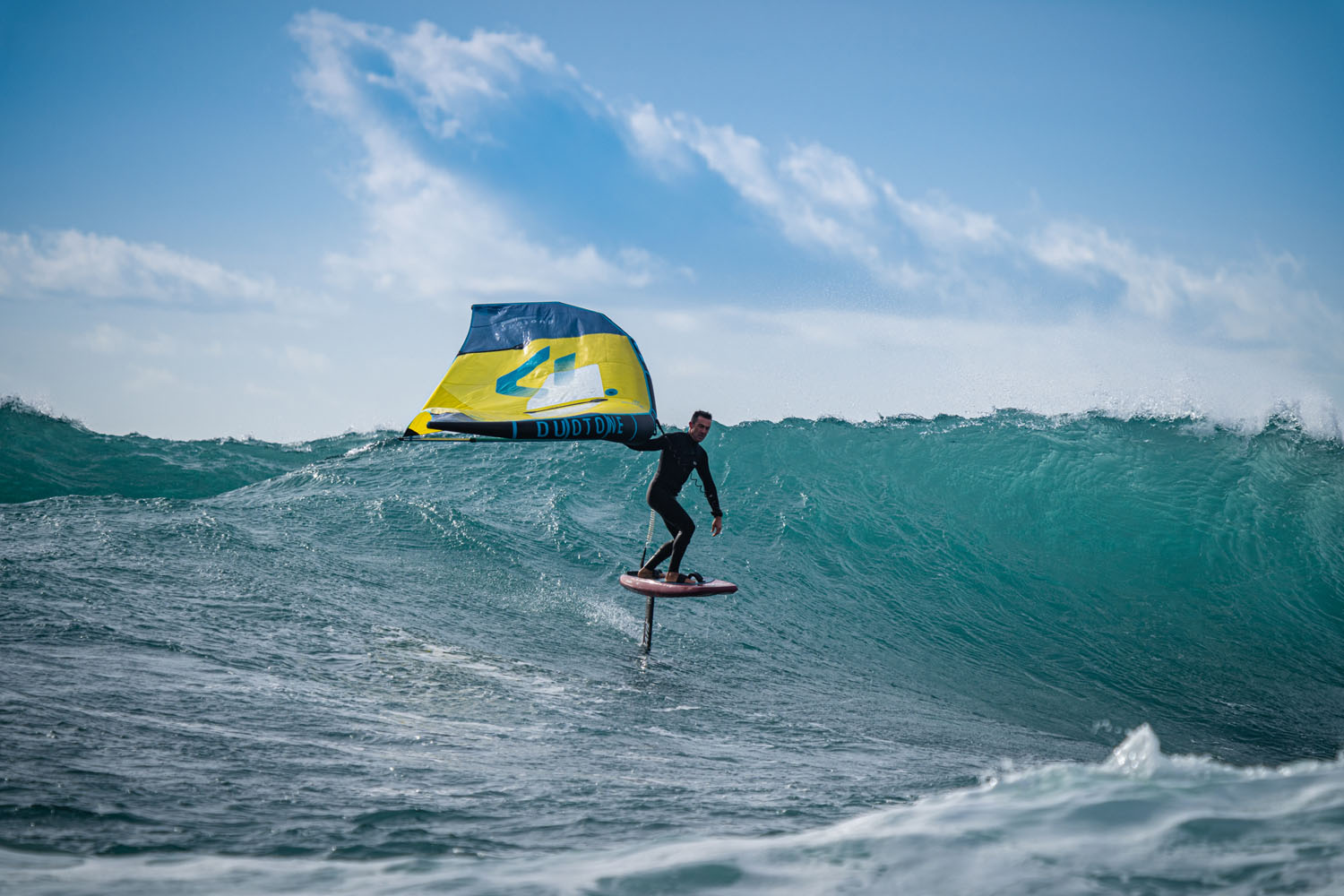 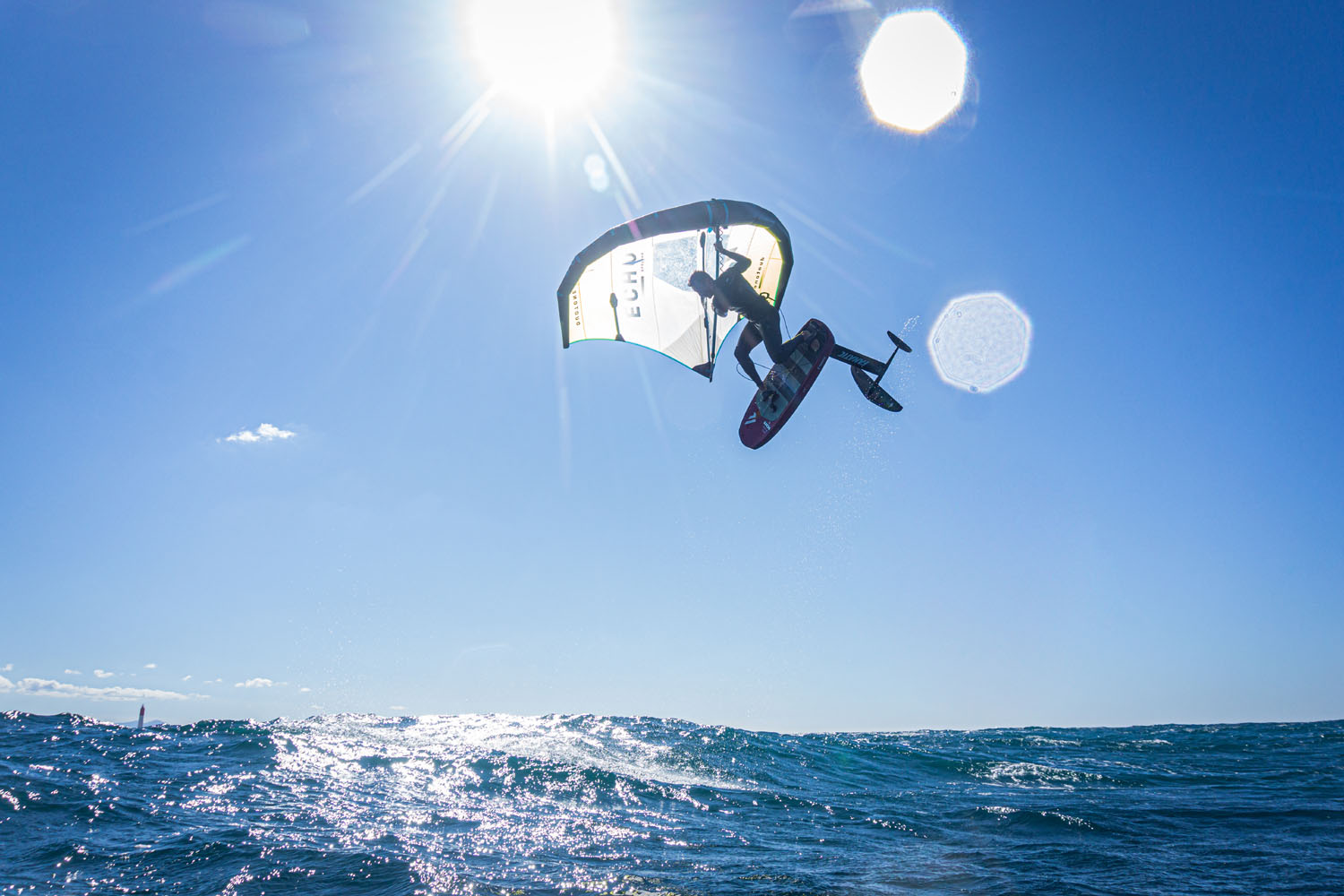 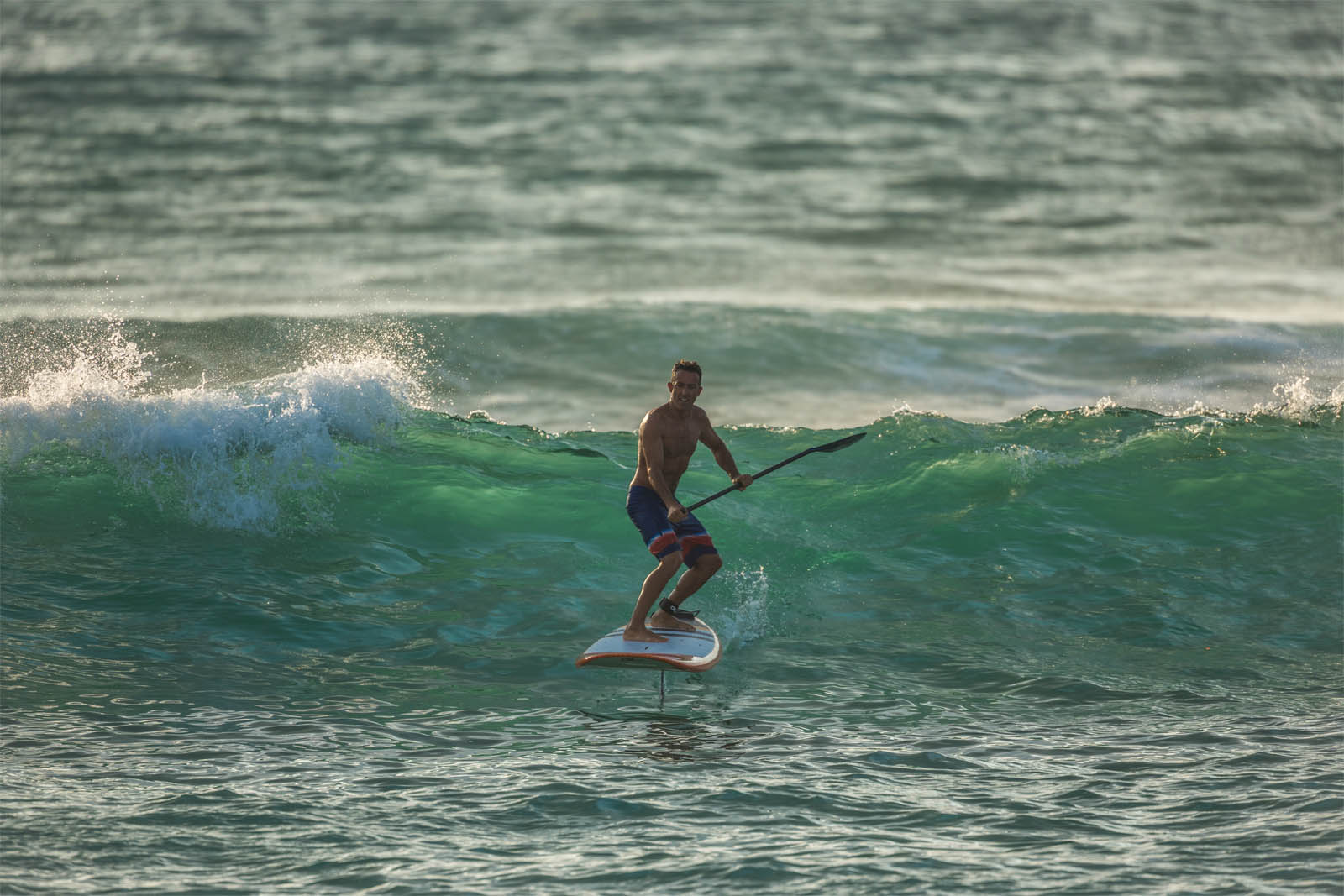 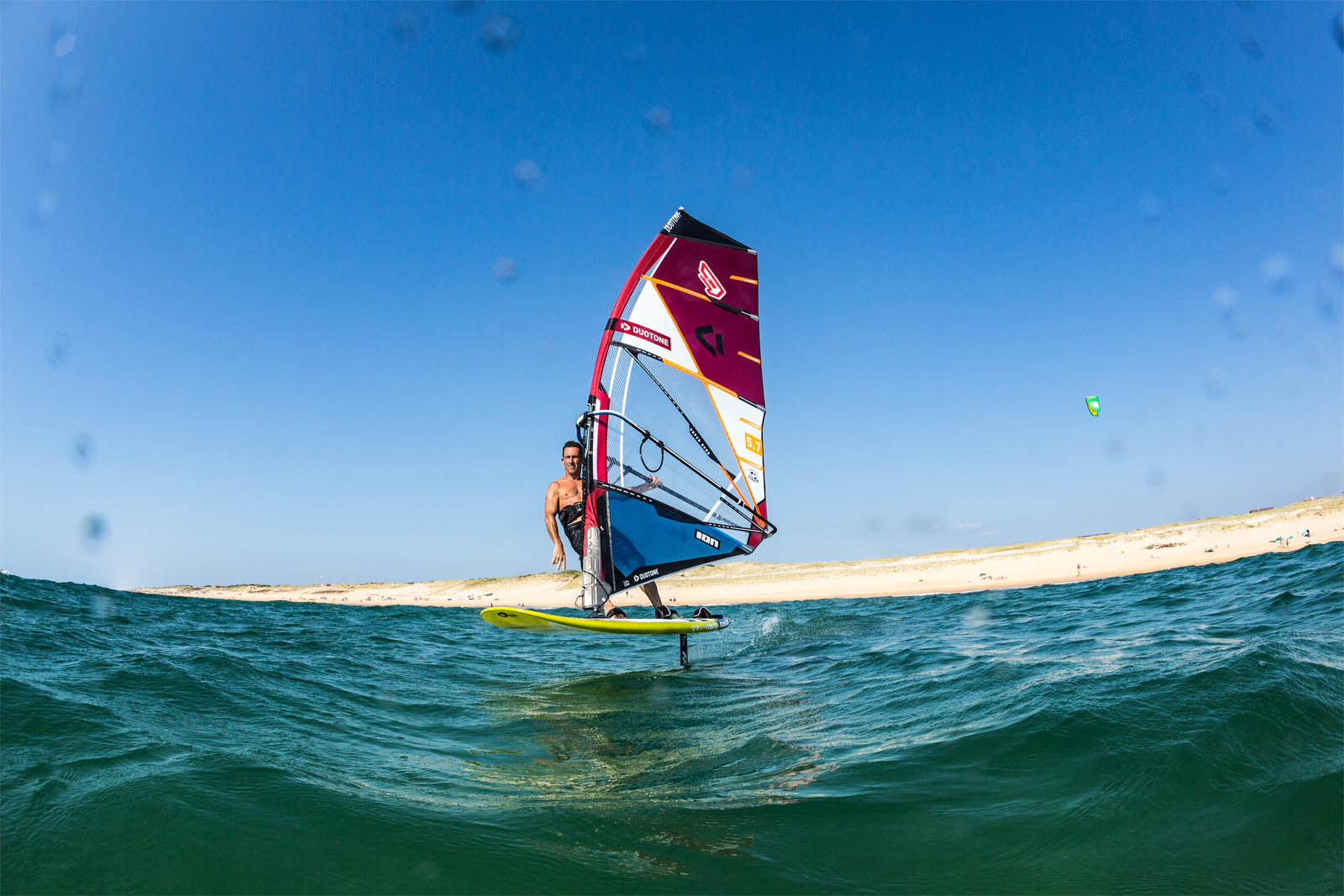 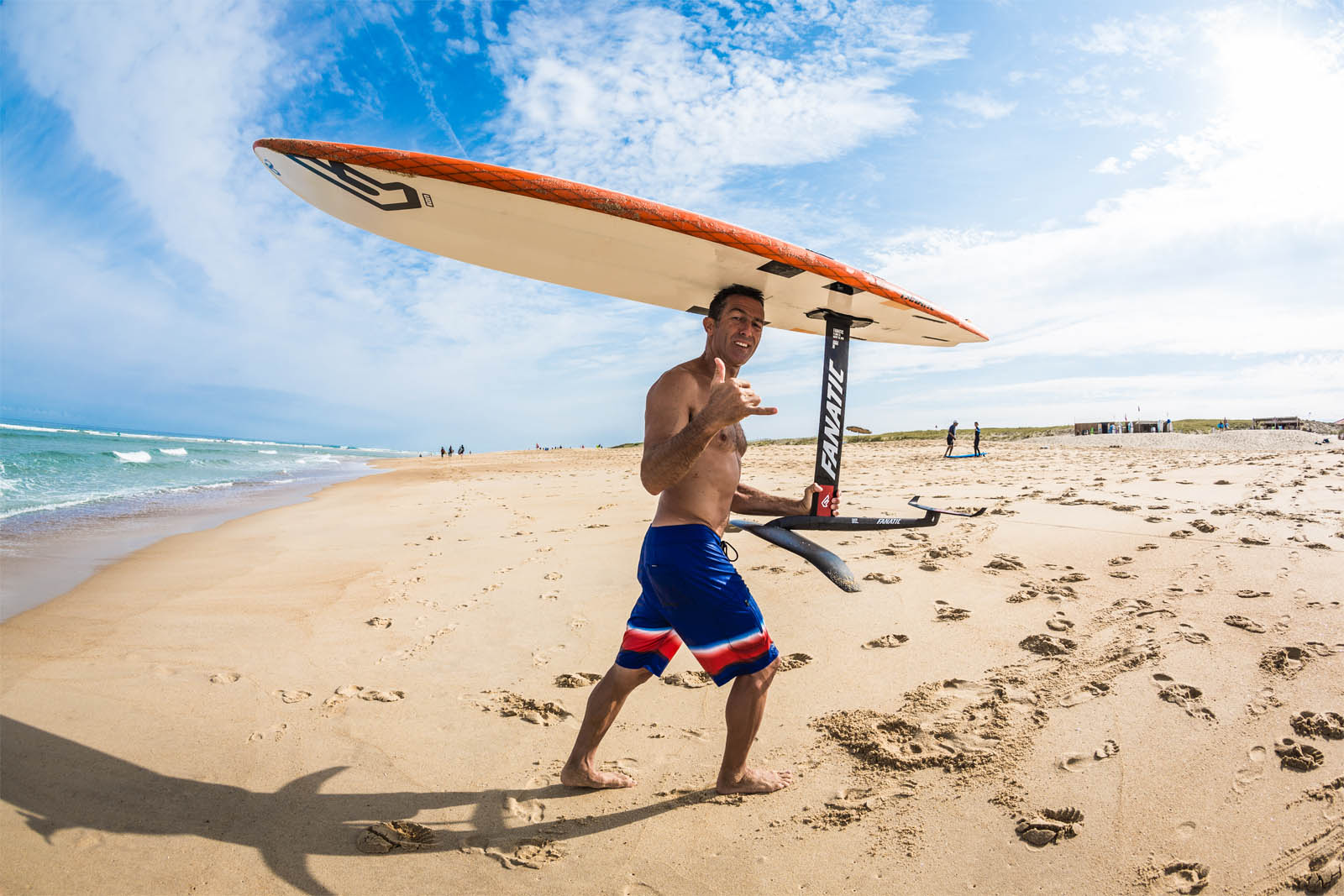 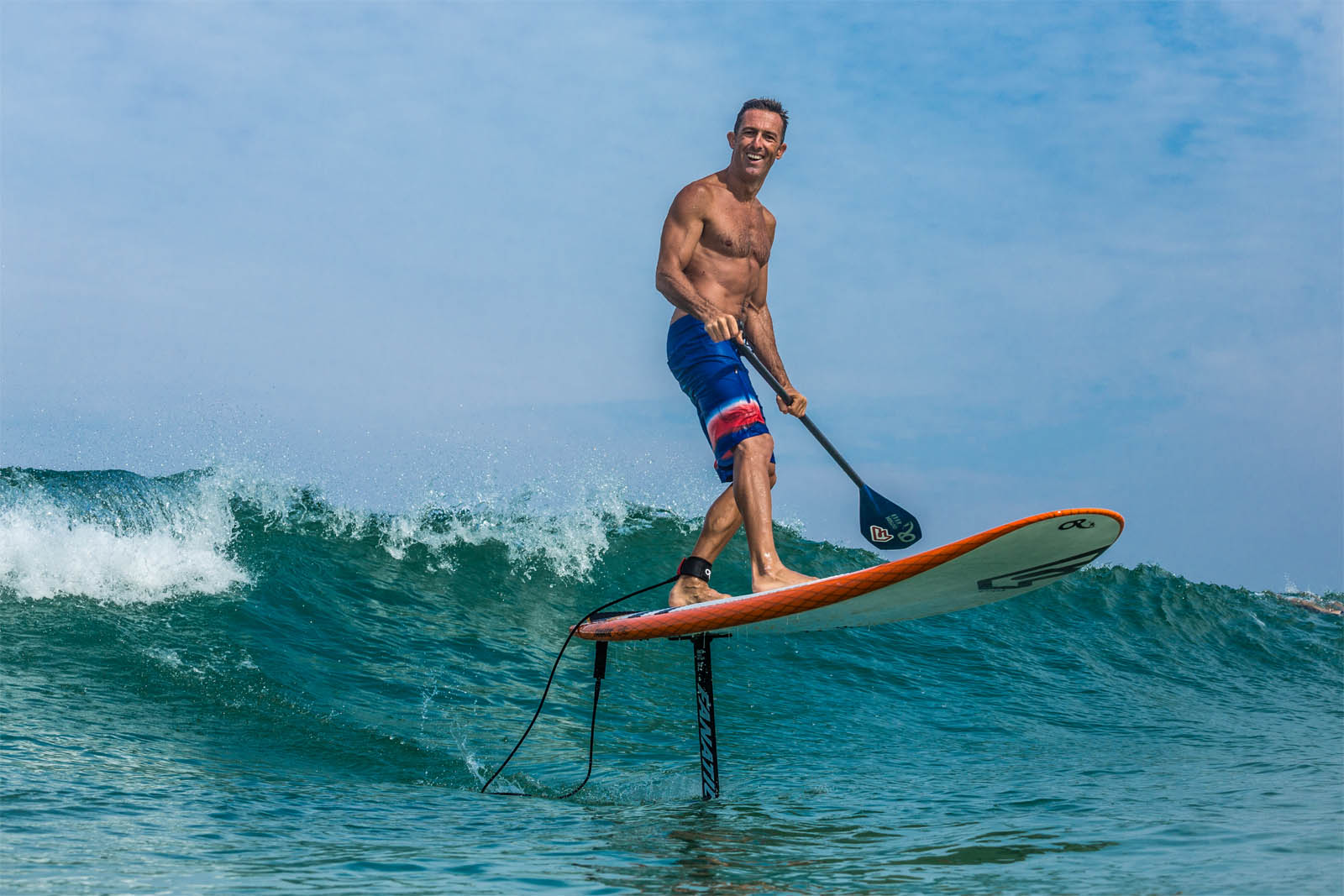 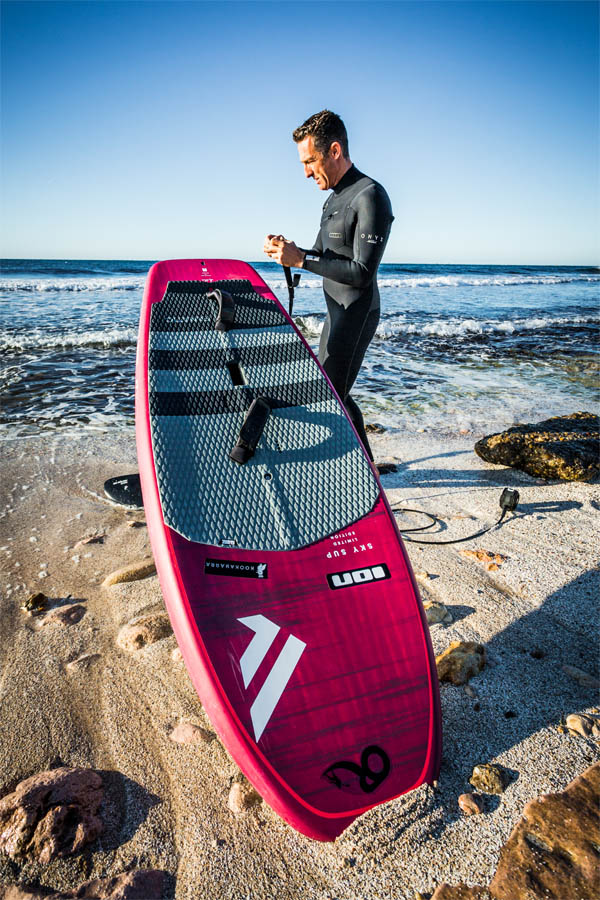 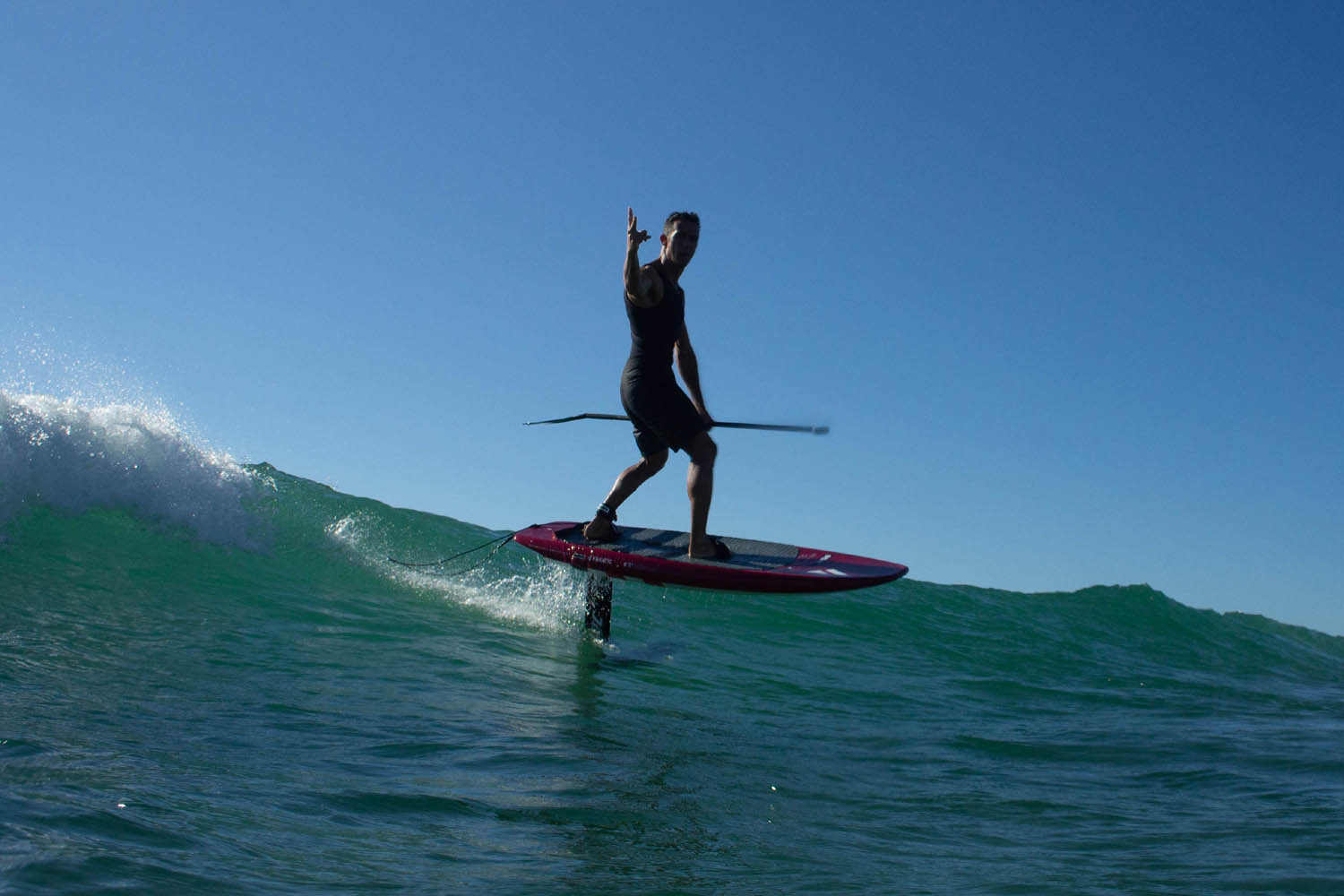 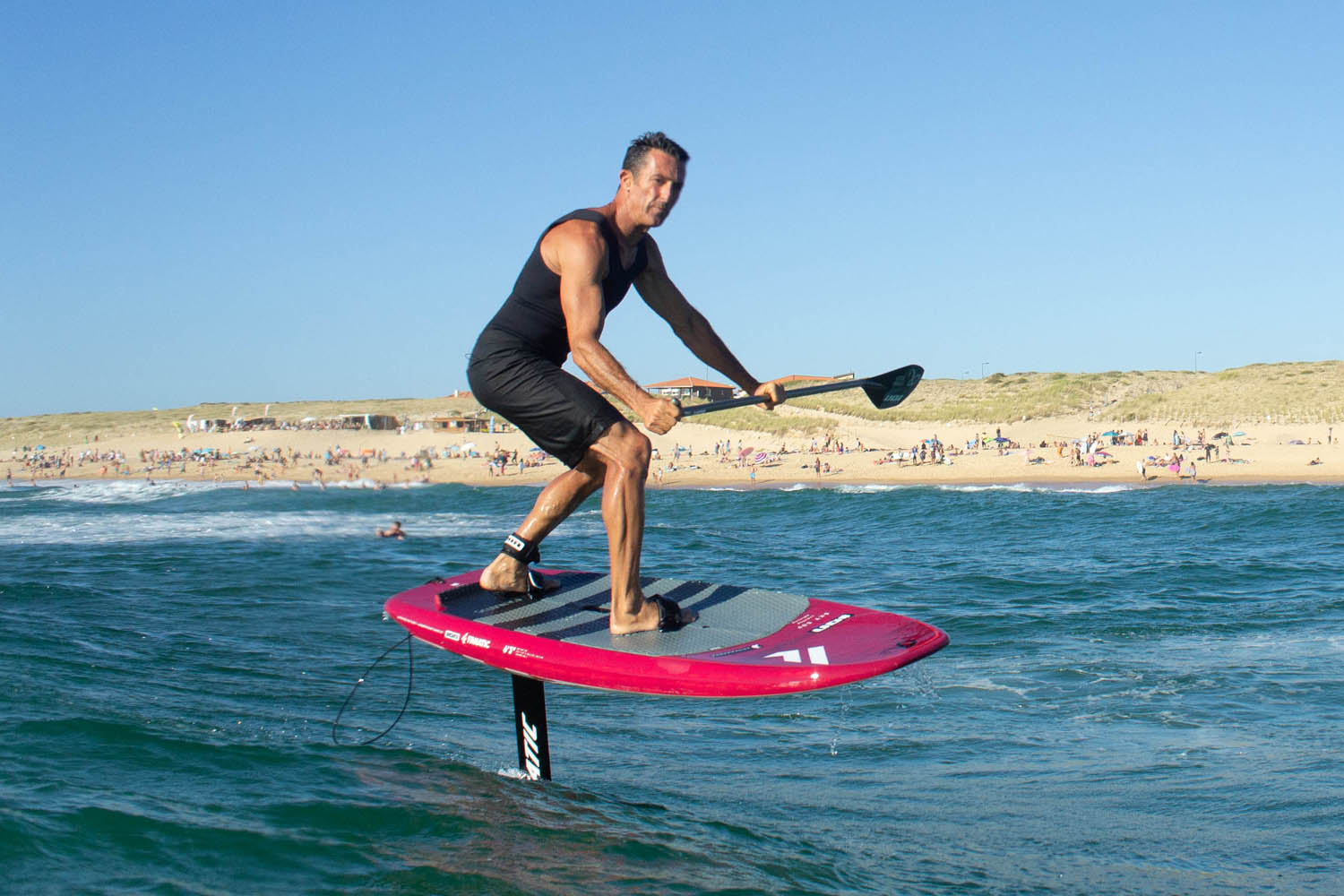 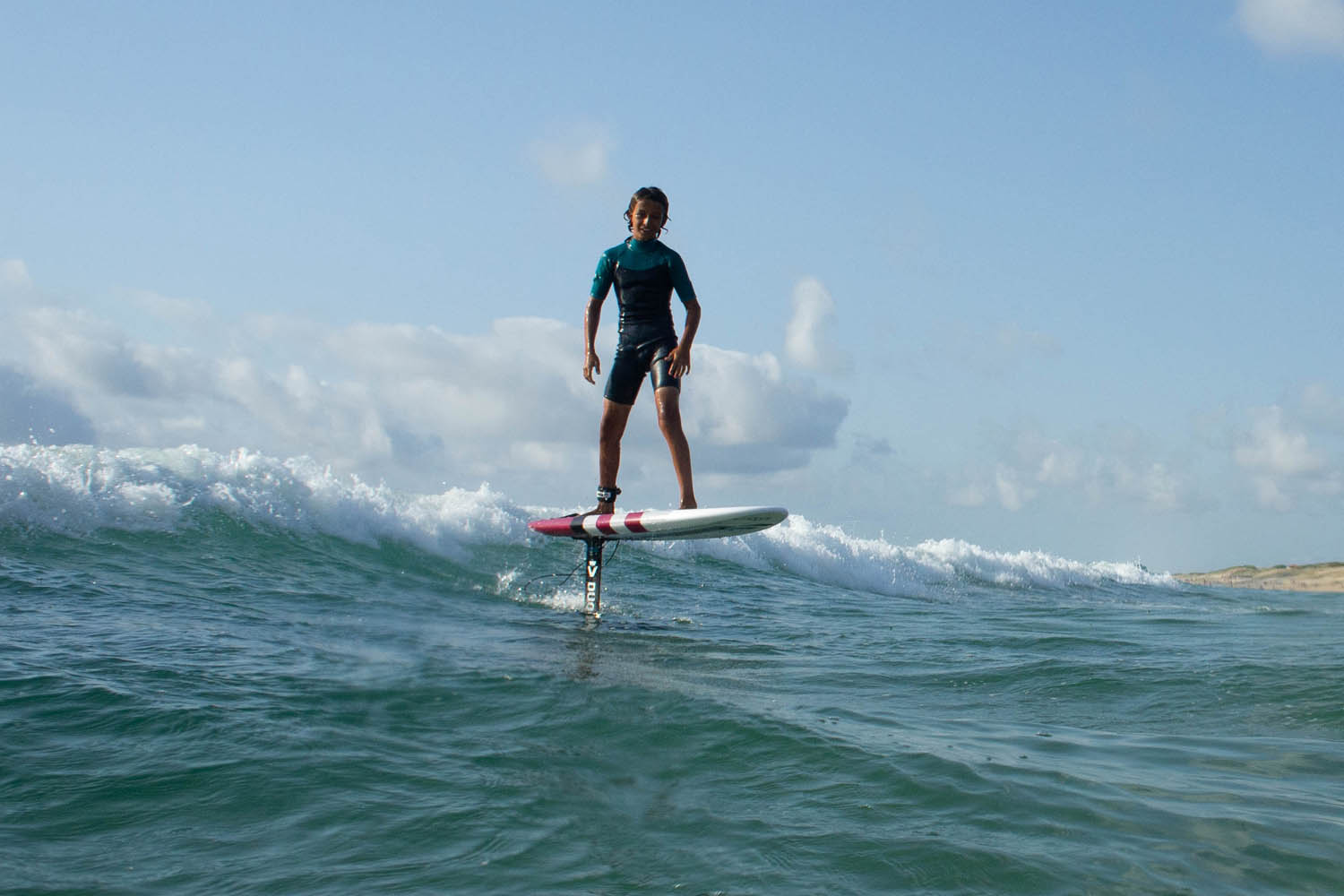 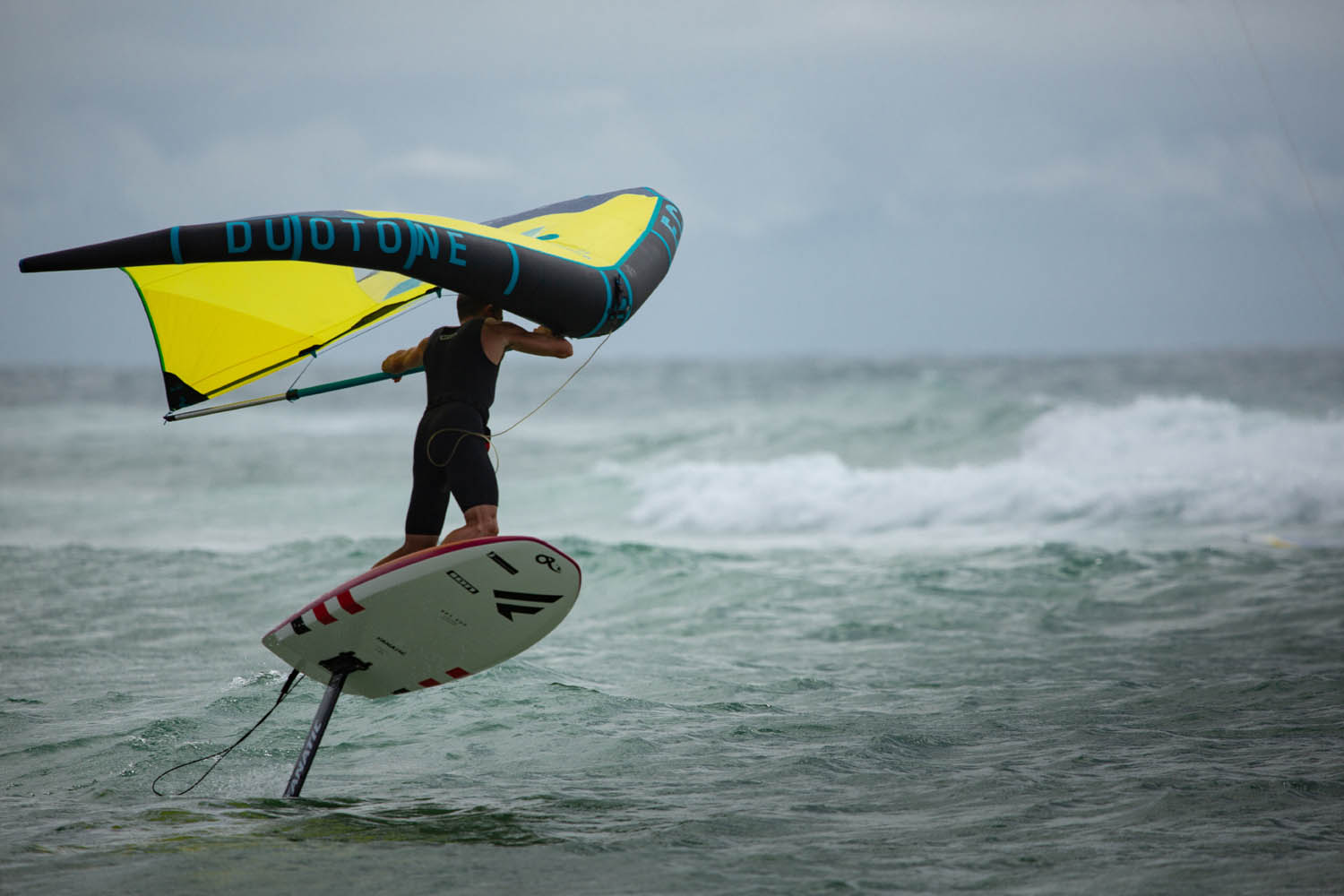 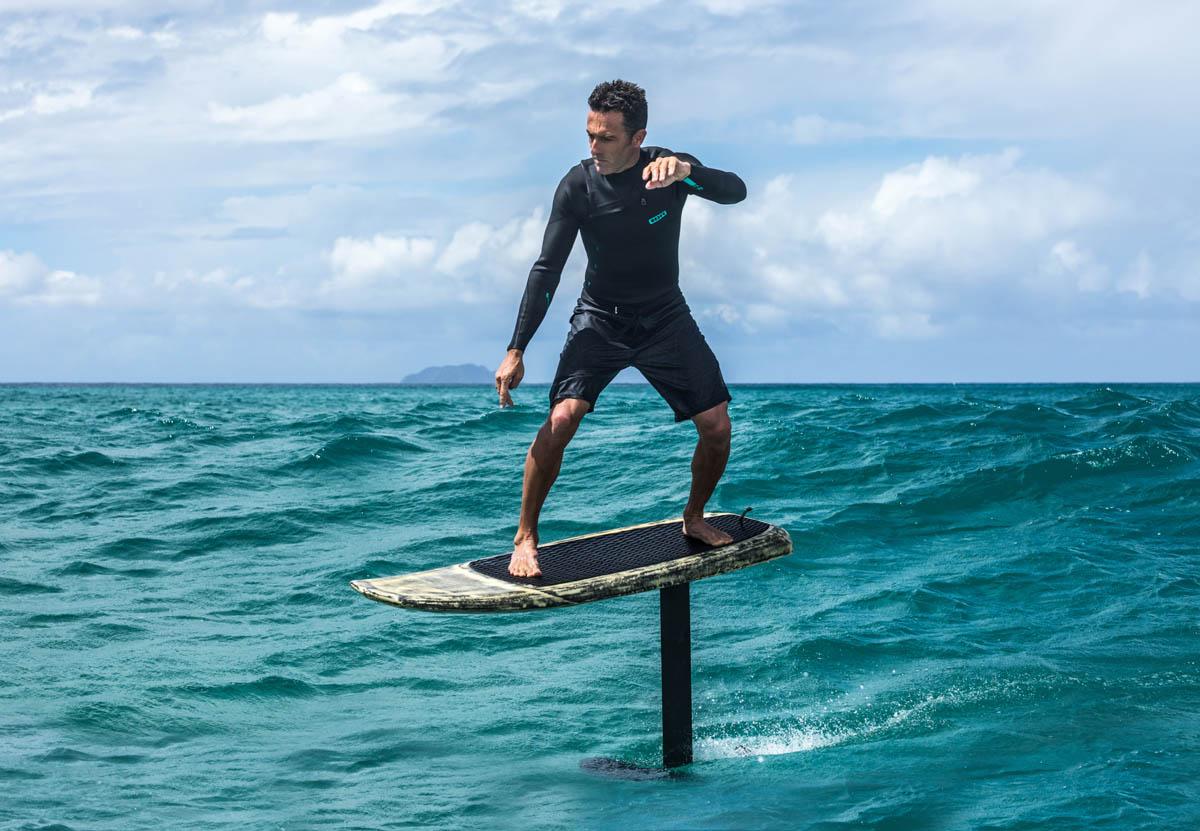 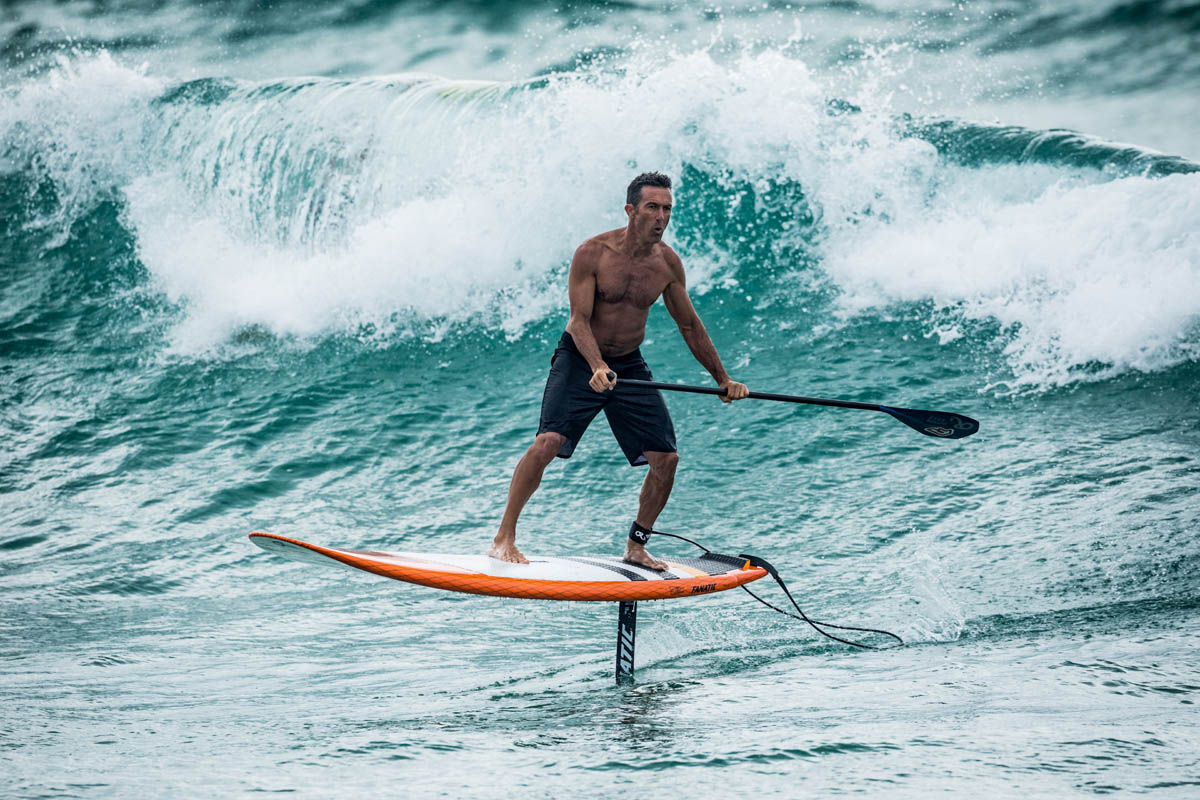 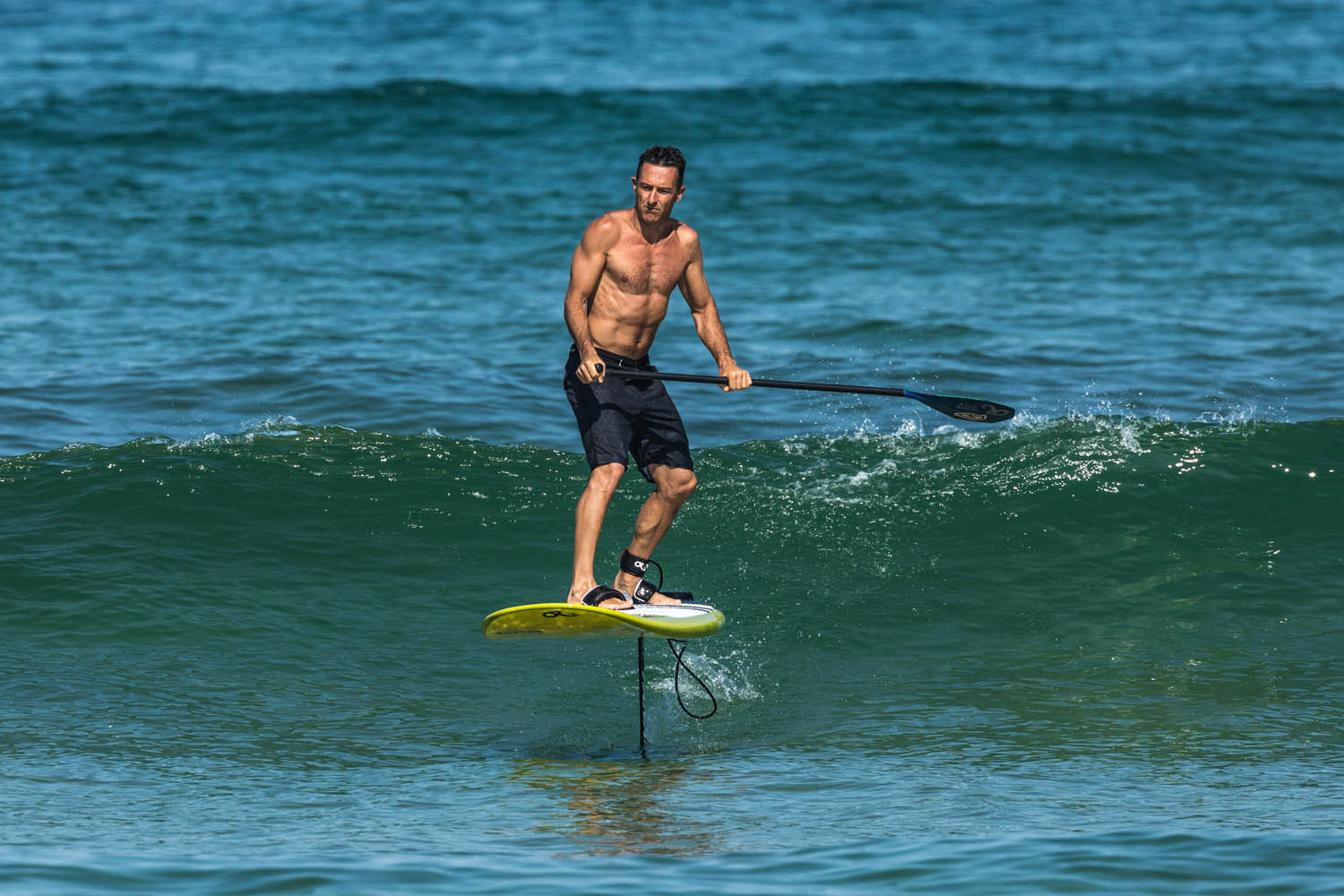 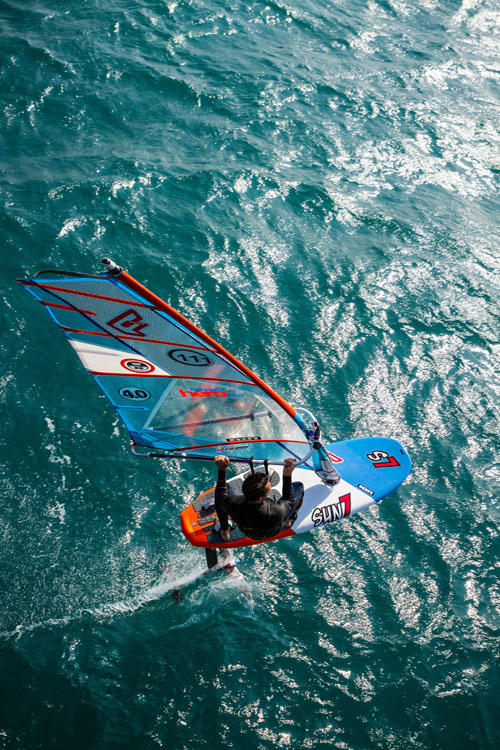 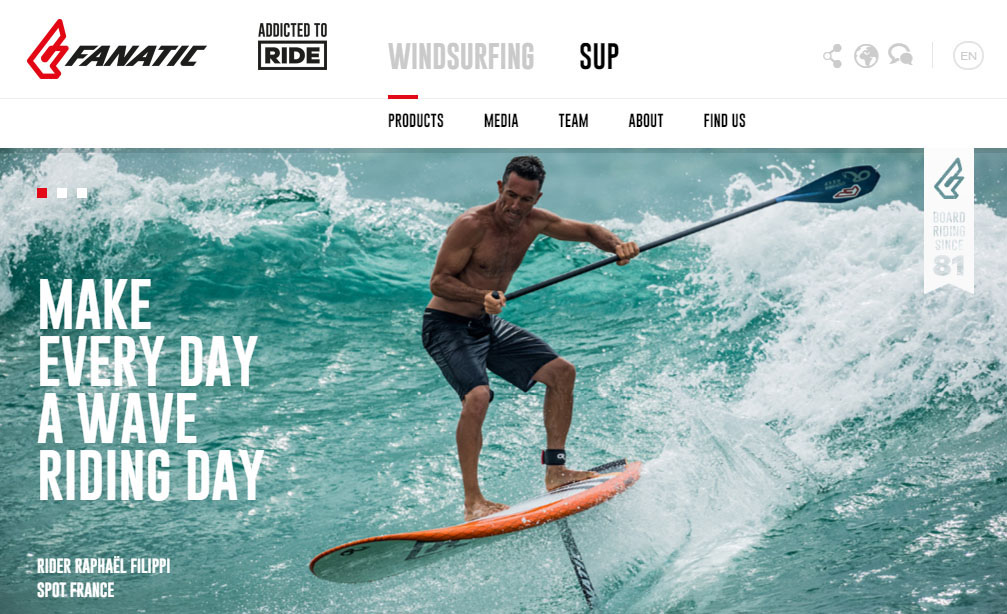 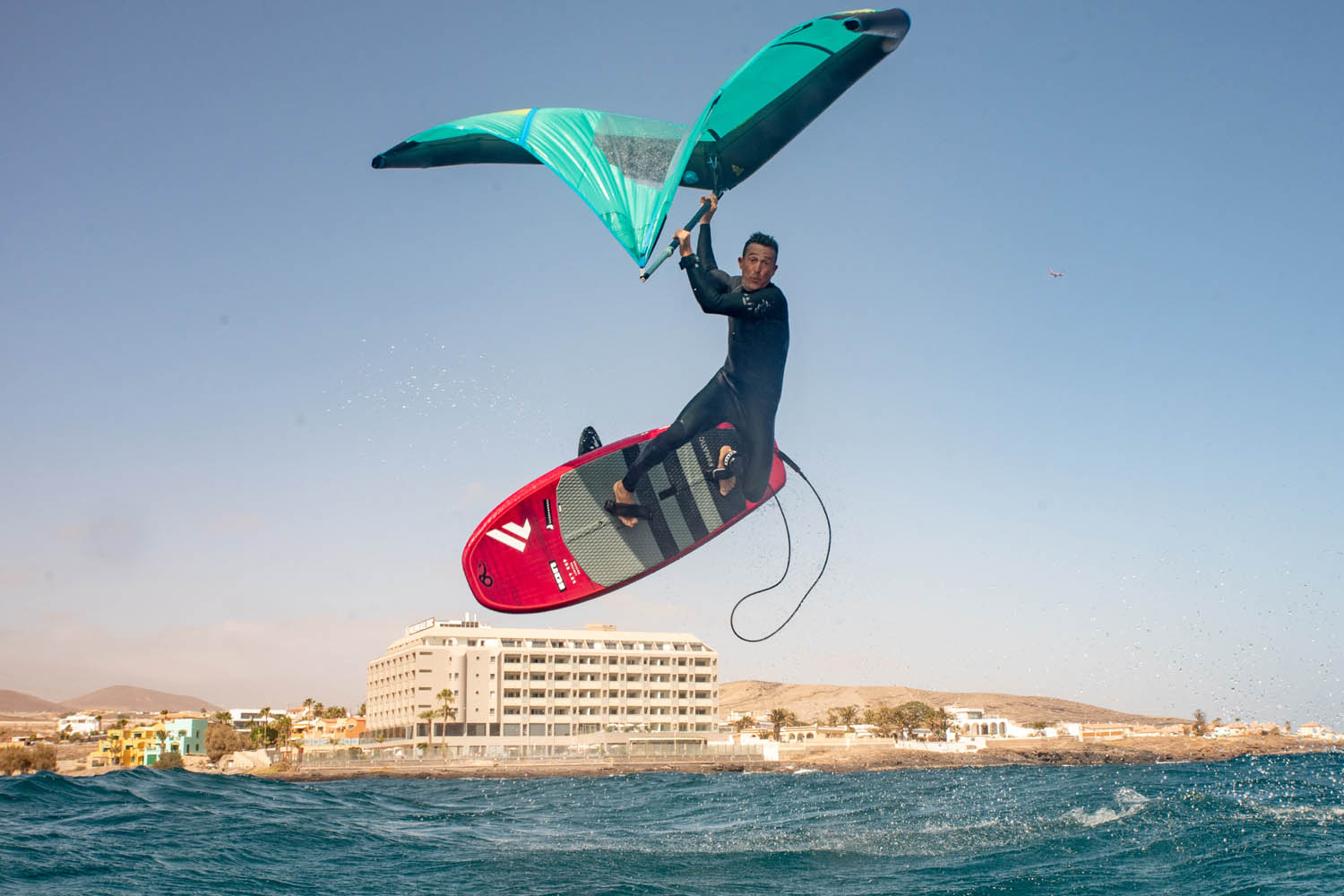 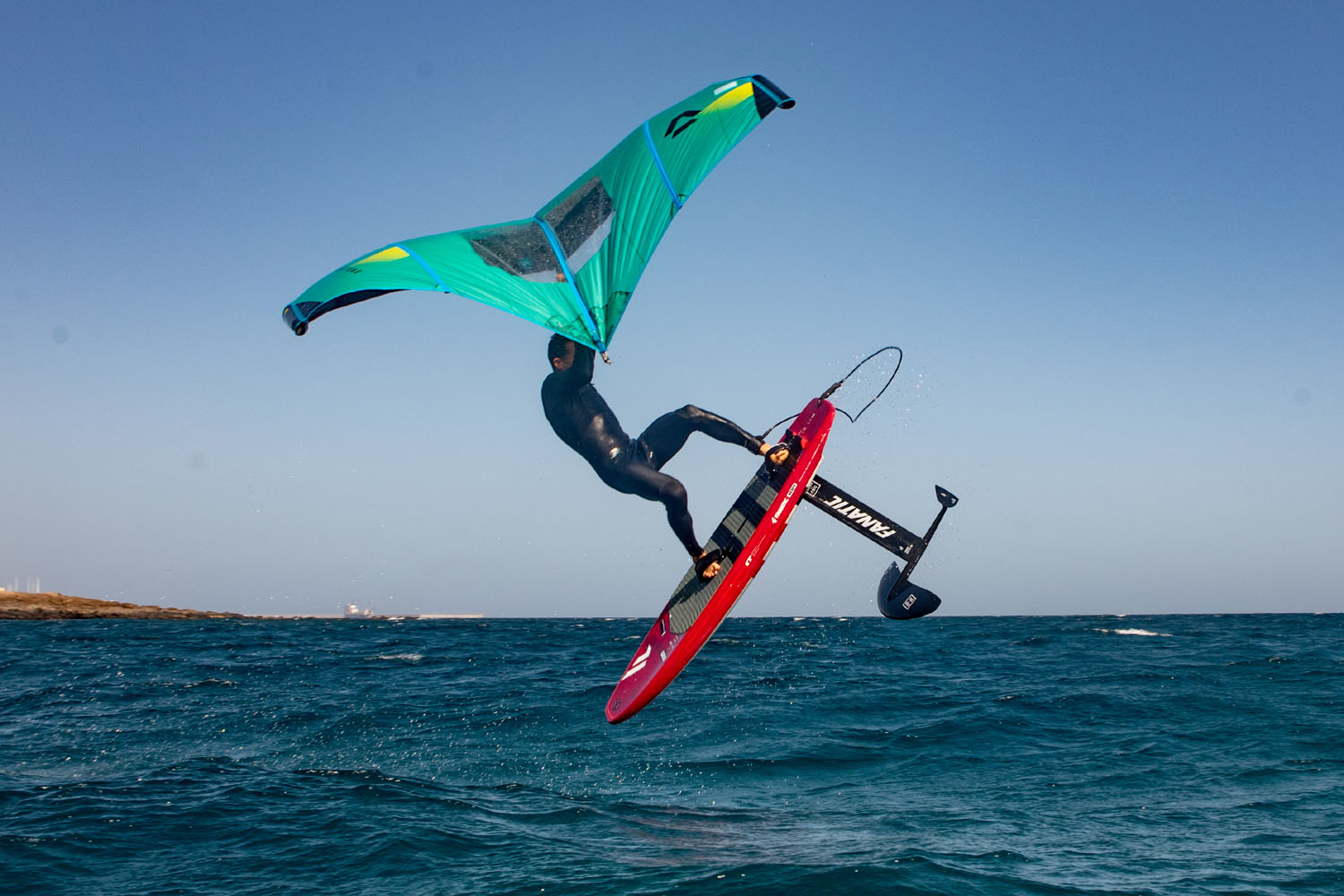 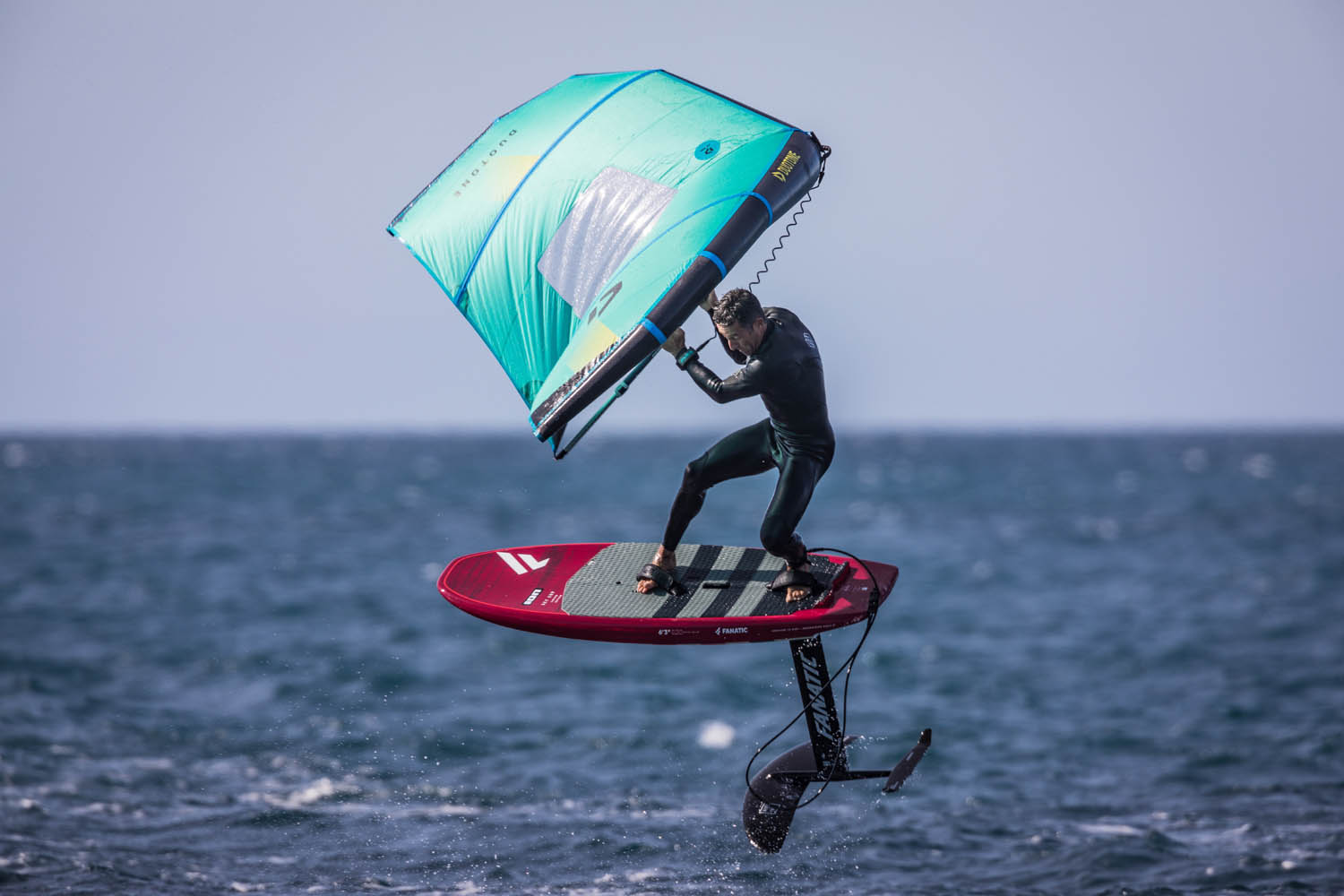 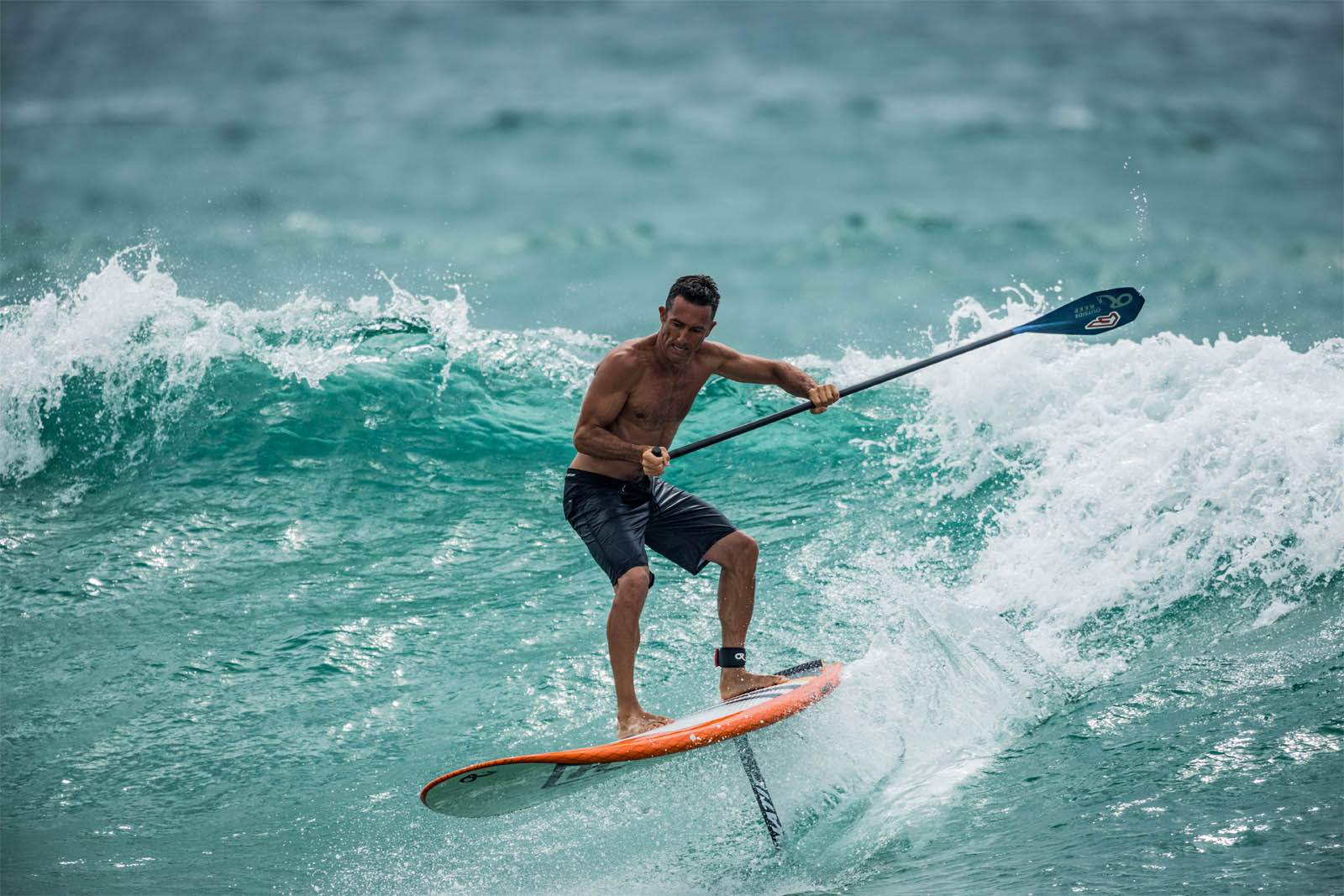 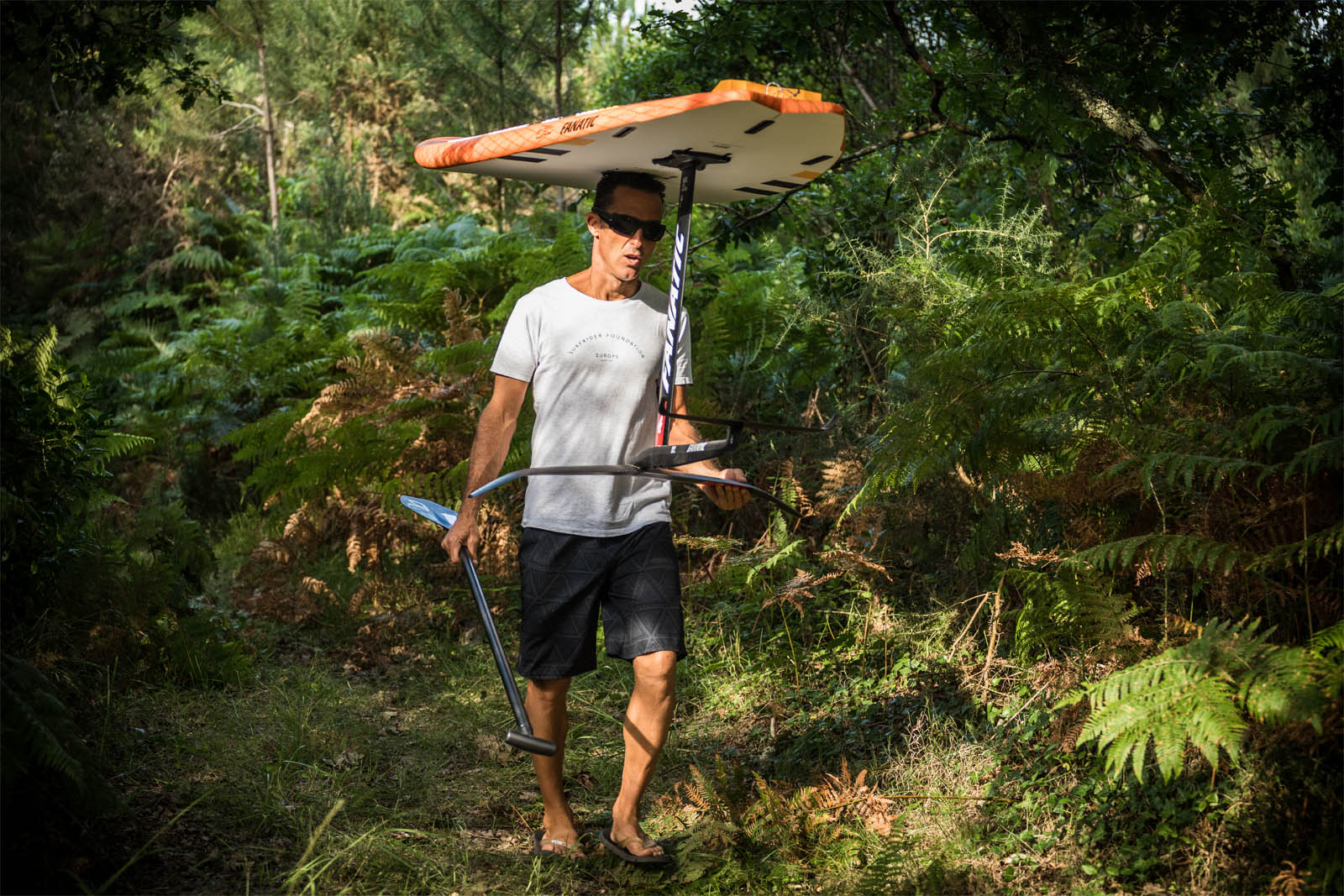 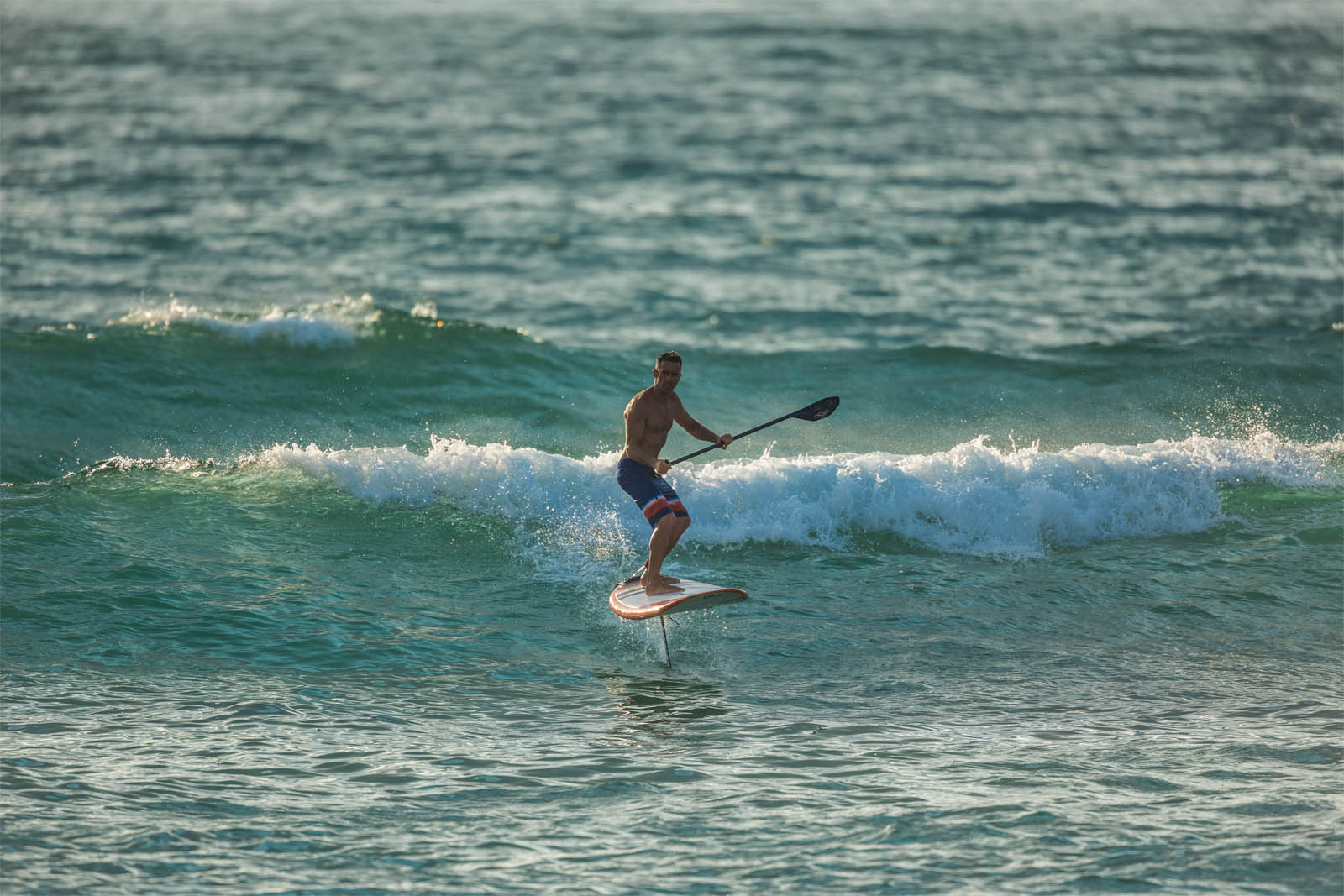 A cookie is a small text file that websites save on your computer or mobile device when you visit them. It allows these sites to remember your actions and preferences (username, language, font size, and other display settings) for a period of time, so that you do not have to re-enter this information each time you visit these sites or move from one page to another.

You can control and/or delete cookies as you wish. For more information, visit aboutcookies.org. You have the ability to delete any cookies already stored on your computer and to set most browsers to block them. However, if you do so, you may need to set certain preferences yourself each time you visit a site, and some services and features may not be accessible.

We use cookies to, among other things:
- Manage your preferences when browsing the site
- Improve our services and allow audience measurement
Other cookies may be added by third party applications such as social network share buttons. 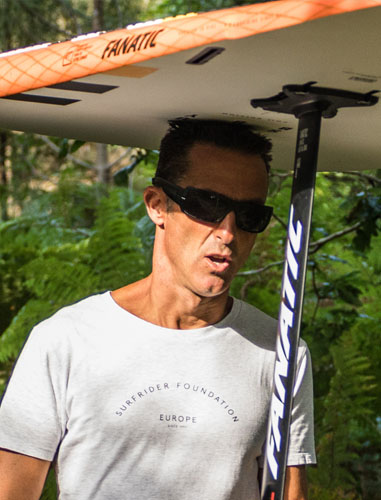 Born in Lyon, he discovered windsurfing at the age of 12. In a few minutes, his life is turned upside down and his brain will never function normally again. He will very quickly become a professional and will spend most of his time travelling the planet to find the best waves.

Fatally, it will become very strong because being a windsurfer, it implies travelling with huge bags... A bit as if Lewis Hamilton had to carry his car on his back. Competitions and travels punctuate his life thanks to his partners who give him a lot of money.

Luckily, he will never fall into drugs. At the same time, he is studying for a very long time to try to give a different dimension to his life and also to occupy his mind. 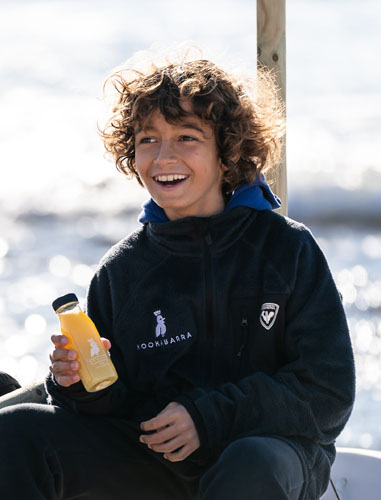 Born in Lyon, he discovered Carro at the age of 15 days. He lives like a gypsy on the car park facing the spotlight, testing all the rolling and floating machines at his disposal. Small, certainly, but tonic, supple and enduring, he has a rather pleasant character despite his Corsican origins.

He will learn to swim at the age of 6 and will start windsurfing on the sly at the age of 10 because it is really not a fashionable sport. He quickly caught the virus, became a professional at the age of 12 but decided, by mutual agreement with his parents, not to stop school.

At the same time, he practices skateboarding, plays music and spends a lot of time drawing. He creates Numa, a comic book character that allows him to finance his travels around the world and to follow his father.

By continuing to browse this site, you accept the use of cookies or other tracers to offer you, for example, targeted advertising adapted to your centres of interest or to produce visit statistics.
More information close